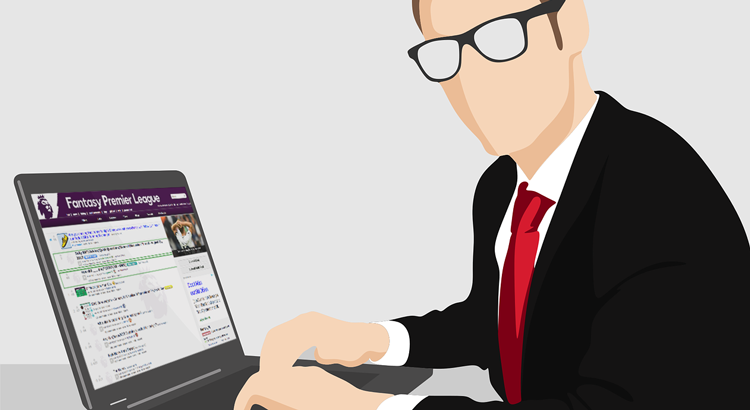 An office worker — Ashley, 26 — has said that he is “disgusted” with what he described as “casual” players of the annual Fantasy Premier League game.

“I don’t understand how someone could pay £5 to enter our company’s mini-league and then come up with some of the players that these idiots have,” he said.

“We were able to tinker with our teams since the middle of July so there is absolutely no excuse for it.”

Despite sitting in 14th place out of 17, Ashley remains confident:

“The current leader in our league, Sandra, got her bloody husband to pick her team — I’m sure of it.

“When I got into work this morning, the first thing I mentioned to her was how impressive Harry Kane’s xG was against Newcastle and Chelsea…she looked completely clueless.

“The fact that Kane, my captain, hasn’t actually scored any goals so far this season is completely irrelevant.”

Although he’s been below average in both gameweeks, Ashley is confident that his ‘differentials’ will come good.

“I know that with the hard work I’ve been putting in with heatmap analysis, I will already be near the top of the league by the time the double gameweeks roll around.

“Sure, the DGWs haven’t been kind to me in the last two seasons, but that’s only because of the players and managers deciding to troll us — that’s out of our hands.

“I’ve managed to pick up a few superb, under-the-radar selections that have all proven their point-scoring prowess in recent editions of Football Manager.

“I’ve checked out who Sandra and her husband are following on their joint Twitter account — there’s not a Dinnery or a Crellin in sight…just celebrities and the OfficialFPL account. It’s disgusting.”