Basketball Betting Tips: How to Bet Profitably on Basketball 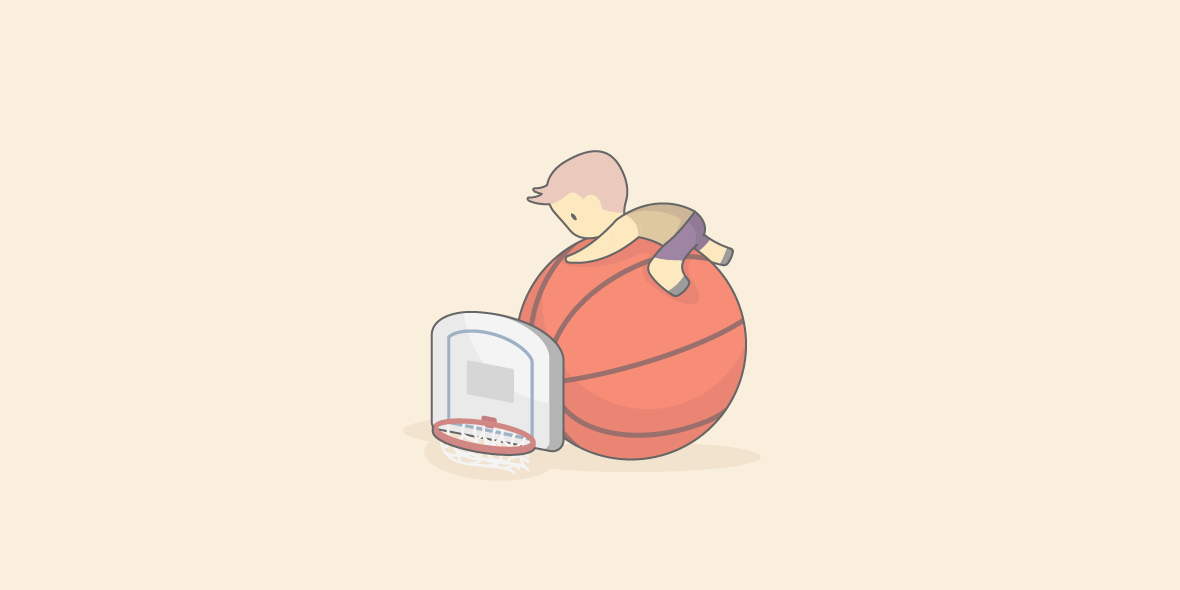 We’ve all been there before, watching a game with money on the line, palms sweaty, biting on what’s left of our nails, and nothing seems to be going our way.

We continue shouting and swearing at the TV, but to no avail. It has to be rigged, doesn’t it?

Now your money is gone, hair’s a mess, and your blood pressure has gone through the roof.

Does that sound familiar?

The good news is that it doesn’t have to be this way, here are few helpful basketball betting tips to prevent a heart attack – and increase your bank balance – whilst betting.

Basketball gamblers often choose the strongest league in the world – the NBA. Others also put money on NCAA (American college basketball) due to the size of it, so it only makes sense for us to give you some useful tips on both of them.

For starters, no matter which league you prefer, here are some ground rules…

Firstly, specialise in a specific division (it will probably be the one you already know and love, often the one containing the team that you support).

Choose the division that you will follow and use all of the information available on the internet as a guide. Learning quickly and efficiently is the key.

Define the amount of money you are willing and able to invest. It is crucial that you stick to this.

Even if you win, that is not a sign for you to bet again right away.

If you didn’t see value in a bet before you won one, chances are there isn’t value in it now you simply want to bet again. Finding value is the key to any good bet; it’s not just about finding a winner.

Try to keep all of your wagers at a constant value; either a small stake, or a small % of your bankroll. Be steady.

Do not be guided by bias for your favourite team.

Separate two things: being a fan and earning money through gambling. Moderate your temperament and think rationally.

Never gamble under the influence of alcohol or any other substances. You must stay focused during the game.

The first thing you should do is examine past match-ups between the two teams. It is not a sure thing, but history does play a role.

For whatever reason, some teams seem to have the number of their opponent and win with relative ease.

This is especially true when a team’s lineup and coaching staff remain consistent.

Consider how a team will play and the effectiveness of that tactic, instead of how they ought to play. This is important for predicting the results of games.

Things to make a note of:

Are the teams are more offensive or defensive oriented?

How many points do they score per game?

It is well known that European coaches who are working in the NBA dedicate a lot of attention to tactics and defence.

Also remember that some teams simply play better at home, while others perform better when they are playing as guests.

It would be great if you could get some inside information about the club – if there are conflicts between players or if the team chemistry is at a high level. This kind of chemistry is essential for every team that strives to be the best.

Also, remember that players may become exhausted after playing with short rest. For example, four matches in six days will tend to leave players tired and playing poorly in future matches.

Even though they are the strongest and the best, they are still human that need to survive long travel, jet lag, different beds and food.

Investigate before betting: Make sure to check if all of the best players are ready for the game. Some of them may be injured, rested, or suspended.

You don’t want to bet and then see your team lose because the best players are not there, do you?

For example, if you have a dominant center – like Shaquille O’Neal was – on one side and the opposing team has a weaker player playing the same position, this information could be used in your favour to win some money.

Don’t forget: when any player (a superstar or not) comes to a new club he needs some time to adjust (to the new coach, teammates, strategies, arena, etc.). Immediate high production shouldn’t be expected of him. Let him take his time.

Be organised. Examine the statistics of key players and their success during the season. This will help you to understand the situation of the whole team.

Also, note all of the previous betting strategies you have used. This way, it will be easy to see which ones gave positive results.

The more games you watch, the more information you will gain. Rookie gamblers often choose major conferences; this leads to a lack of systemised knowledge.

When March Madness rolls around, there are A LOT of teams (68) fighting for the championship. This means that there will be many teams playing many games over a short period of time.

It is impossible to gather ALL of the information you need for profitable betting if you focus on the tournament as a whole.

So, choose the teams you have already watched during the season. If you haven’t, choose a few teams (preferably three or four) and follow them throughout the March Madness tournament.

Home court is crucial! These players are extremely young and the lack of experience affects them in many ways. It is harder for unseasoned boys to win when they are far from their homes and they tend to play far poorer on the road. Pay attention to it.

It is common to believe that there are professional gamblers everywhere (everyone is acting like a pro!), but reality begs to differ.

It is hard to become an extremely successful gambler; that’s why we prefer to take a much more conservative approach with the matched betting lessons we teach on the site.

However, having two crucial factors can go a long way; passion and the willingness to take risks, everything else comes with time.

Be prepared to lose games in the most unimaginable ways.

Don’t be desperate, don’t chase losses, if you keep finding value then the losing streak will eventually come to an end. This too is a part of the gambling adventure.